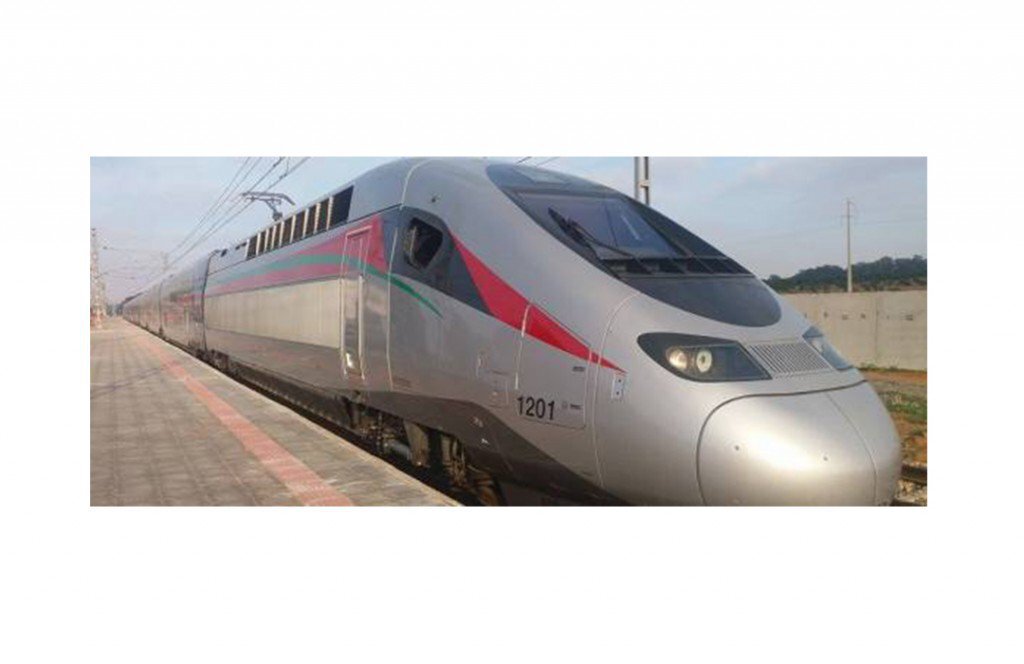 In conjunction with Moroccan plans for a high-speed network, Eurailtest worked alongside ALSTOM in carrying out a series of qualification tests on pantograph/overhead line interaction under 3 kV power supplies.

The test campaign, conducted from 15 to 25 February by the Electricity Unit at the Railway Test Agency (AEF), was also the first occasion to run the high-speed trainset on Moroccan territory. Tests took place between Kenitra and Rabat on a 20 km track specially dedicated to tests.