Dynamic Behaviour of Metros and Trams

Analyzing the behaviour of a vehicle following abnormal behaviour in revenue service.

EN 15686 – Testing for the acceptance of running characteristics of railway vehicles with cant deficiency compensation system and/or vehicles intended to operate with higher cant deficiency than stated in EN 14363:2005, Annex G 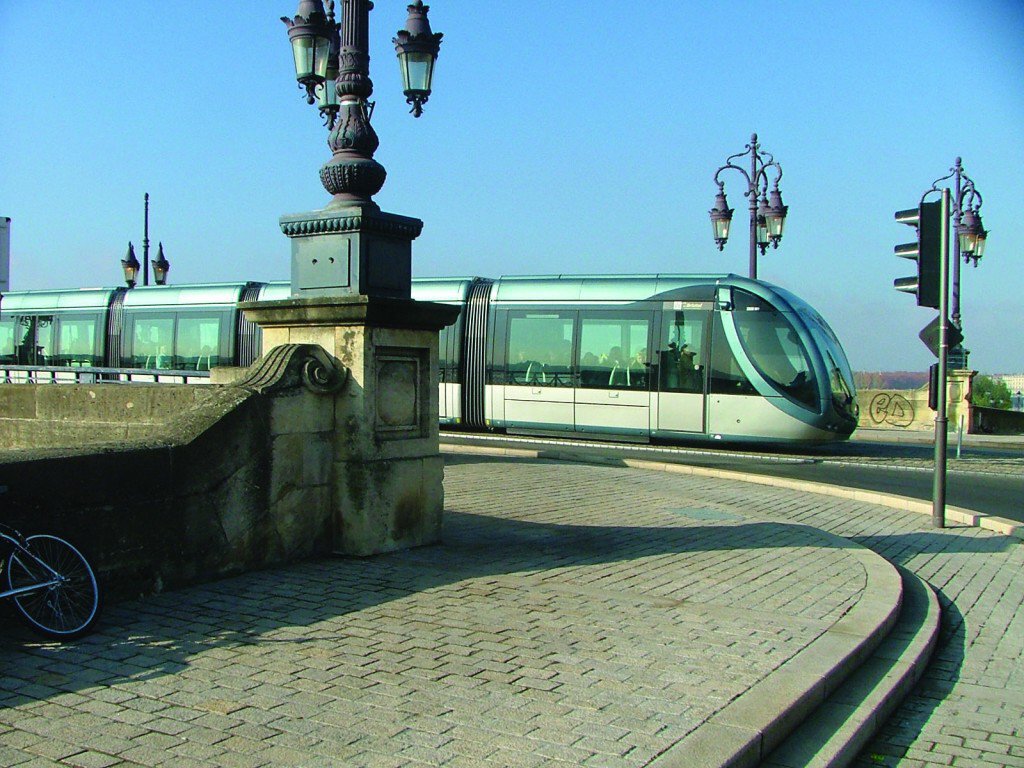 Please complete the contact form. One of our engineers will be in touch with you as soon as possible.

The following products may be of interest to you