The 17 Regiolis CEVA trains (Cornavin–Eaux-Vives–Annemasse), for use on the future Franco-Valdo-Genevois Regional Express Network (RER), are to be worked on the cross-border line between France (Haute-Savoie) and Switzerland.

To meet this target, Eurailtest has been commissioned to perform tests on the VELIM test ring and on the French national network (RFN).

Tests in VELIM were carried out in June 2017, where our teams were in charge of electrical type approval tests: uplift tests under 1.5 kV and 25 kV and electromagnetic compatibility tests.

The next stage will be in January 2018, when the following tests will be conducted on the RFN:

A further invitation to tender has been issued for the tests required on the Swiss national network to obtain authorisation for revenue service operation. They are scheduled to enter revenue service at the end of 2019. Eurailtest fully intends to be among the bidders. 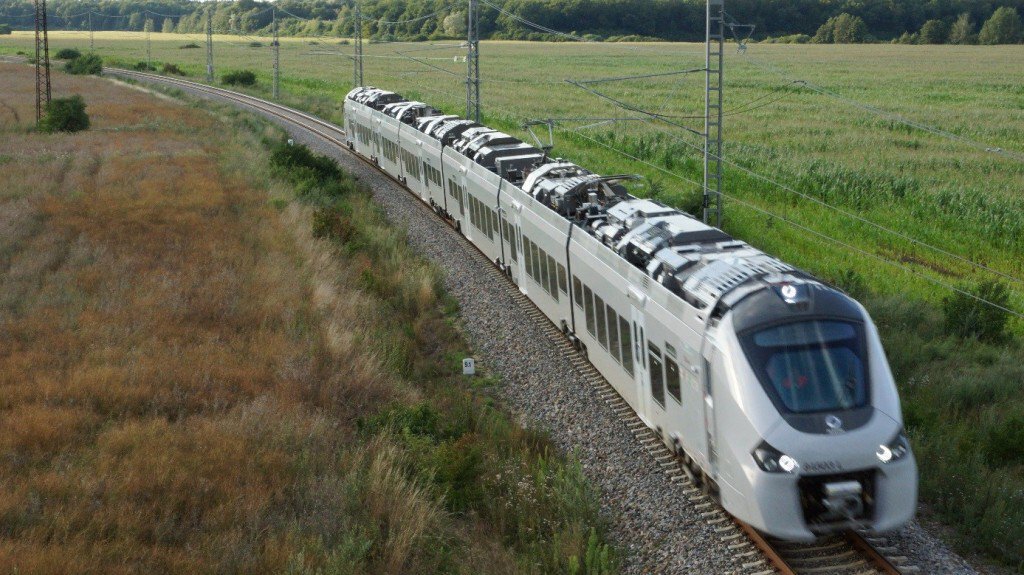