Thursday, 9 March 2017 saw the end of speed ramp-up tests on the Brittany Pays de Loire high-speed line (BPL) with the completion of a campaign associating teams from the SNCF Group, EIFFAGE and Eurailtest.

The BPL HSL is the extension of the western branch of the Atlantic HSL towards Rennes and Nantes, and boasts a length of 182 km plus 32 km of connecting line. Scheduled for revenue service commissioning on 2 July 2017, the line will boost accessibility and improve services to and from Brittany and the Pays de la Loire region. Trip times between Rennes and Paris will be a mere 1 hour and 25 minutes.

Since first preliminary test programme studies in 2015, Eurailtest’s teams have been actively involved in preparing and conducting type approval runs on the new line and its connecting lines with the existing network.

The next stage consisted of a total of 109 days of gradual speed ramp-up tests. The TGV test train, fully kitted out with the necessary measuring equipment by the Eurailtest teams, was worked at speeds up to 352 km/h over each section of the track to validate high-speed operations at a revenue speed of 320 km/h.

At the same time, measurements were conducted to finalise and validate the GSM-R network, the railway wireless communications standard.

The next stage will be GSM-R network endurance tests and tests on ERTMS, the European Rail Traffic Management System, to complete the safety case for obtaining movement authority for revenue service operations on the line.

We should like to take this opportunity of congratulating and thanking all those who have been or are involved in this very successful project. 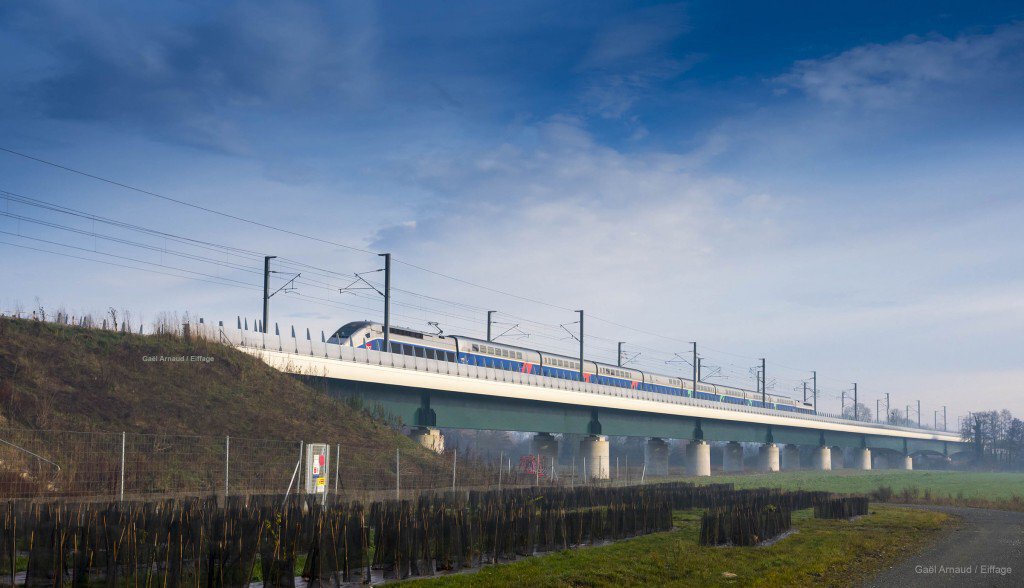